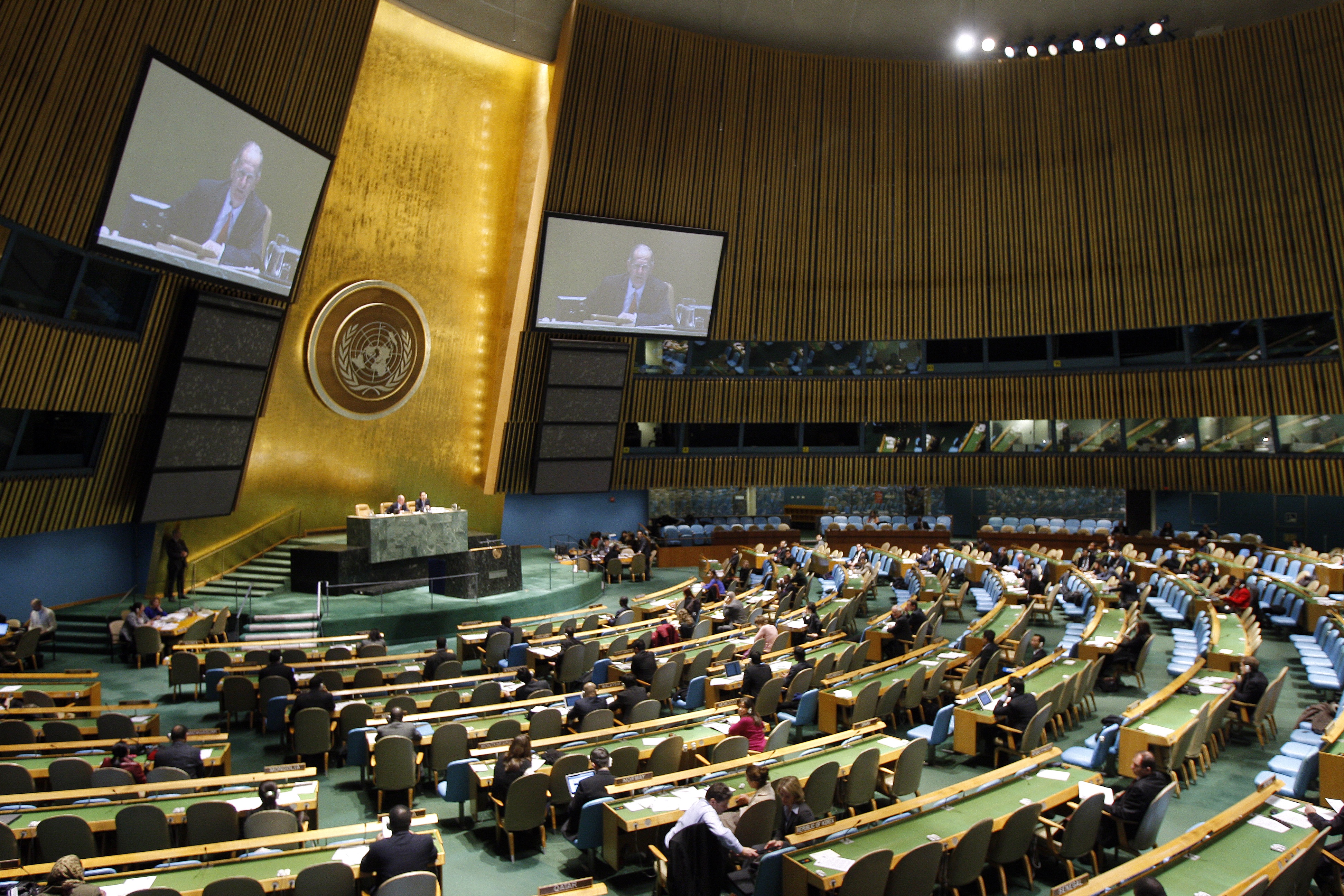 International Widows Day is a United Nations day of action to highlight and combat discrimination and injustice suffered by widows worldwide. It takes place every year on 23 June.

International Widows Day is an initiative of the Loomba Foundation, launched at the House of Lords in London on 26 May 2005. Find out more about how it started here.

Following the launch, the Loomba Foundation led a five-year global campaign for UN recognition, which resulted in a unanimous decision to adopt International Widows Day as an annual global day of action by the UN General Assembly in December 2010.

Since then, International Widows Day has provided a focus for campaigning in many countries around the world, with opportunities to create awareness in communities and engage governments in developing effective policies. Much has already been achieved but, as Lord Loomba points out, millions remain in urgent need, and “we've barely started yet”.