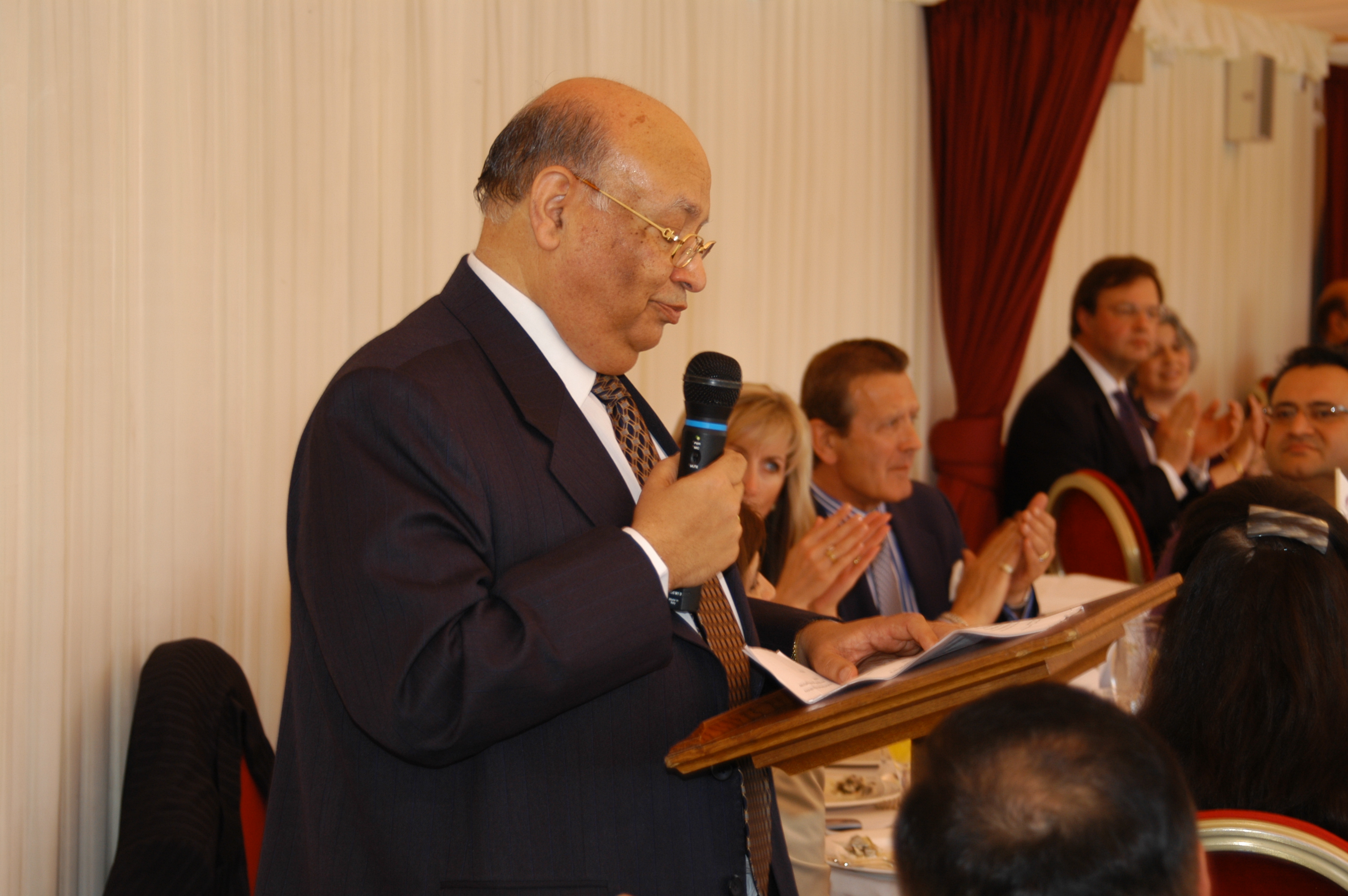 Raj Loomba launching International Widows Day at the House of Lords, London, May 2005.

International Widows Day is a day when we remember that many millions of widows remain invisible and unheard, unable to support their children as they themselves face degrading treatment and, often, extreme poverty. On International Widows Day, we give voice to their story to the world and spread awareness of their plight. Our aim is to form a grand coalition of nations, NGOs, communities and people of goodwill, united in their determination to bring about a culture change across all societies, faiths and communities that will put a stop to such injustices, so that widows can be respected as valued members of their communities.

Over more than two decades of the Loomba Foundation’s campaign to eradicate discrimination and injustice against widows, we have gained significant support not only from the United Nations but also from governments including those of India, the United Kingdom, the United States, Rwanda, Gabon, Kenya and many more, and this has played an important part in raising global awareness.

It is right to celebrate progress. But we must never forget the millions who remain in urgent need, with no prospect of relief, whose hopes depend on the success of our mission.

To those widows I say:

We are here for you. We will never give up. We lead a growing army of people and organisations who care about you and your dependants. Between us we hope to reach and help as many of you as possible. In time, our aim is to change entrenched attitudes, to enlighten the minds and soften the hearts of those who would visit injustice upon you.

To governments I say:

Discrimination against widows blights your communities and harms the life chances of your daughters. You can help. Ensure that victims of oppression have a voice in the corridors of power. Make sure the human rights you have endorsed in international agreements are enshrined in domestic legislation. Work to provide individuals whose rights are infringed with meaningful recourse to law. Support programmes to educate and raise awareness. Facilitate collaboration between authorities, communities and support organisations.

Finally I say this to our supporters and all those who would join us to right this wrong:

We’ve barely started yet. Your contribution is important. If we stay the course, eventually, together we will succeed.

Raj Loomba
Founder and Chairman Trustee of The Loomba Foundation