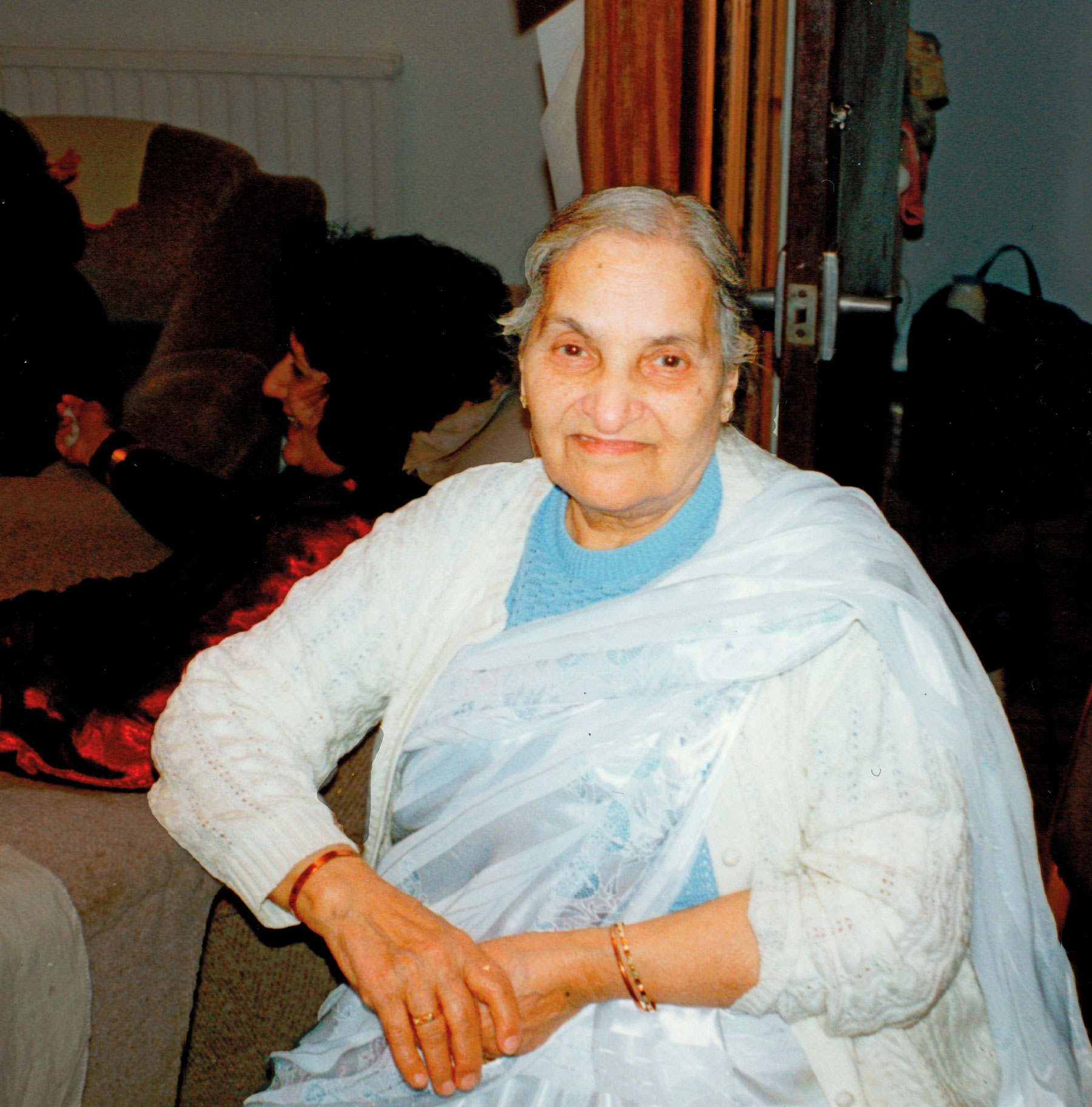 New York, December 21, 2010. The 65th General Assembly of the United Nations was gathered in the General Assembly Hall for its 75th plenary meeting when Ali Bongo Ondimba, president of the Republic of Gabon, a sub-Saharan country located on the Atlantic coast of Africa bordered by Equatorial Guinea, Cameroon and the Republic of Congo, rose to speak.

The topic of President Ondimba’s address was the desperate plight of millions of widows all over the world, women who for no reason other than the loss of their husband are ostracised by their communities; deprived of their livelihood and possessions; unable to support their children and all too often condemned to a life of indignity and destitution.

It does not take a genius to figure out that such injustice undermines the very communities that perpetuate it; that aside from the moral wrongs, this widespread and deeply embedded discrimination entrenches poverty and suffering, and destabilises the social fabric. What is most shocking about the plight of widows is how widespread it is, yet at the same time how invisible.

In his resolution, President Ondimba emphasised that economic empowerment of women, including widows, is critical if we want to eradicate poverty. Women, including widows, should be an integral part of the state they live in, he said, calling on all Member States, the UN itself and other international organisations, to give special attention to the plight of widows and their children, and to raise awareness about this issue around the world.

President Ondimba called on the General Assembly to institute an annual day of action to highlight this important cause and to fight discrimination against widows. The day was to be called International Widows Day, and it would take place every year on 23 June.

The journey to that General Assembly session in New York began more than half a century earlier in Dhilwan, a small rural town in the State of Punjab in India, when Raj Loomba's father passed away and his mother became a widow at the age of 37. The date was 23 June 1954 (See Our story).

For millions of widows from poor backgrounds in India, the situation is bleak. It is not unusual for them to be blamed by the family for the husband’s death. Property and wealth is often taken away. A young woman who is widowed shortly after marriage cannot return to her own family, as she is thought to bring bad luck. The fate that awaits many widows is that they must wear plain white clothing, cannot work, find it difficult to remarry and are unable to pay for their children’s schooling. It is not unusual for older widows to be abandoned by their families and even child widows can face a life of destitution.

So in 1997, after his mother had passed away, Raj and his wife Veena established a Foundation in his mother’s memory to focus on the injustices suffered by widows and their children in his native India, building up a nationwide programme that has transformed the lives of more than 100,000 people.

The sin of omission

But soon he began to see that the problem is by no means confined to India alone. Widows face unimaginable abuse and discrimination in many countries, including in Asia and Africa, where they are often subjected to degrading treatment, deprived of the means to support themselves and their families. There was little or no prospect of this changing: the problem was quite simply not seen or acknowledged anywhere.

“It can be said,” a report by UNIFEM (the predecessor of UN Women) stated in 2001, “that there is no group more affected by the sin of omission than widows. They are painfully absent from the statistics of many developing countries, and they are rarely mentioned in the multitude of reports on women’s poverty, development, health or human rights published in the last 25 years.”

But saying there’s a problem is not the same as doing something about it. In the early 2000s, there seemed no chance that this issue would ever rise to the consciousness of the international community.

So it was that Raj Loomba, half a century after that fateful day in Dhilwan, resolved on a plan to transform the fate of millions of the most disadvantaged and marginalised people in the world. A plan to eradicate discrimination against widows.

So deep-rooted are the customs and prejudices that have sustained this injustice for centuries that Raj knew he would need the support of governments, international organisations, NGOs, researchers, educators, philanthropists and all people of goodwill to bring about changes not only in legislation and targeted support, but in attitudes and cultures the world over.

On 26 May 2005, Raj Loomba rose to address a meeting  in the Cholmondeley Room at the House of Lords in London.

“The plight of widows,” he told his audience that day, “is an important hidden issue in many countries. Millions of widows and their children are the poorest of the poor, often invisible, forgotten and unheard. In many countries across Africa, Asia and elsewhere, widows can lose their human rights, land and property, and can be exposed to violence and abuse.”

Before an audience of leading politicians, businesspeople, humanitarian activists and journalists from the UK, India and around the world, Raj Loomba and Foundation President Mrs Cherie Blair launched an annual, global day of action to tackle the prejudice that lies at the heart of widows’ suffering. The day, they announced, was to be known as International Widows Day. The date on which it would take place each year was 23 June: the date on which, as a 10-year old boy, Raj had lost his father and witnessed first hand the injustice of what happened to his mother because she became a widow.

So International Widows Day was born.

Raj Loomba knew that no amount of scholarships, sewing machines and fundraising events – so effective in transforming the lives of tens of thousands – could be leveraged to make a lasting impact on this global problem. To change the culture globally, the international community must be engaged. Governments must be persuaded, cajoled or shamed into helping. Communities must be encouraged to collaborate. Aid programmes must be focused not only on today’s need but on educating and empowering people to break the cycle of deprivation. So the first International Widows Day was never an end in itself: it was the beginning of a journey.