I wholeheartedly welcome the ruling by the Supreme Court of India (on 11 October 2017) that sex with a minor wife will be considered rape. This new law strengthens the Child Marriage Prohibition and Protection of Children from Sexual Offences Acts, incorporating rape under wedlock under the child protection laws as minors do not have the right to consent. I am pleased to know that India has already benefitted from this law and the first case of a victim of child marriage has registered charges against her spouse. 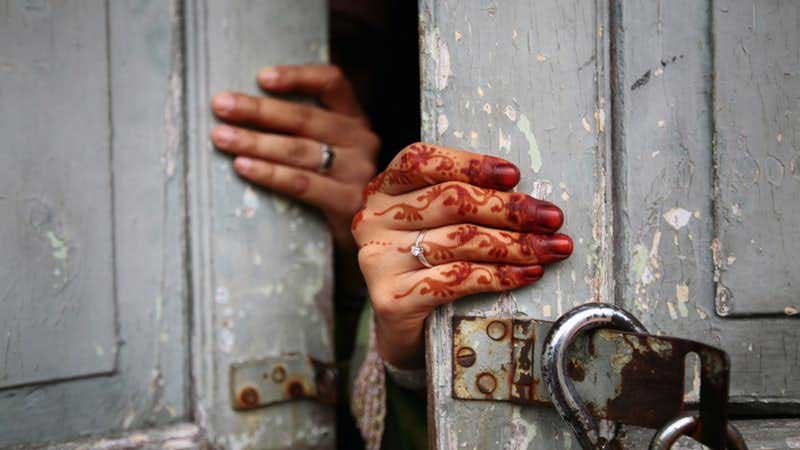 According to the new law, the groom commits rape if he engages in sexual intercourse with his wife who is aged between 15 and 18. “Sexual intercourse by a married man with their minor wife below 18 years is rape,” the court stated in its judgment.

Problem in UK and USA

The legal age of consent in India is 18. Many people perceive child marriage to be a problem confined to developing countries owing to widespread poverty, illiteracy and social backwardness, but actually it is a complex issue and cuts across regions, religions and cultures. It’s a global problem with significant issues in the United Kingdom and the United States, too.

The UK Home Office estimates that between 5,000 and 8,000 people in the UK are at risk of being forced into marriage every year, because although the official legal age for marriage in England, Wales and Northern Ireland is 18, children can marry from 16 with parental consent. In some communities across the UK, this can result in forced child marriage with parents able to consent on behalf of their children. In Scotland, the legal age for marriage is 16.

A Bill to rectify this did pass through the House of Lords in 2016 but was unable to proceed to the House of Commons as there was no availability of slots for Private Members Bills. Baroness Jenny Tonge, a former Liberal Democrat MP, is supporting this process. The Marriage and Civil Partnership (Minimum Age) in the UK Private Member’s Bill proposes that the parental consent clause be removed from the law so that 18 is the only legal age for marriage and civil partnership.

In the United States, 25 states do not have an absolute minimum age set by statute; it varies across States between 13 and 17. Individuals aged 18 have a right to marriage, with two States being exceptions – Nebraska, where the age is 19 and Mississippi, where it is 21. All States allow minors to marry in certain circumstances, such as parental and judicial consent, pregnancy, or a combination of these factors.

Under these circumstances, the Supreme Court ruling in India is a true milestone judgement, and I look forward to children in India benefiting from it, with the tougher laws eventually putting a stop to child marriages.