During a recent visit to India, I met the chief minister of Madhya Pradesh, Shri Shivaraj Singh Chouhan, while the State's Minister of Women & Child Development, Smt Archana Chitnis, supported us in organising an event there. We had productive meetings, and both Indian leaders were very keen on supporting our cause of improving the conditions of widows and their children in India.

Less than two weeks after my meeting with the chief minister, I was pleased that he announced that the government of Madhya Pradesh will provide a 'dowry' of Rs 2 Lakhs to men who marry widows. 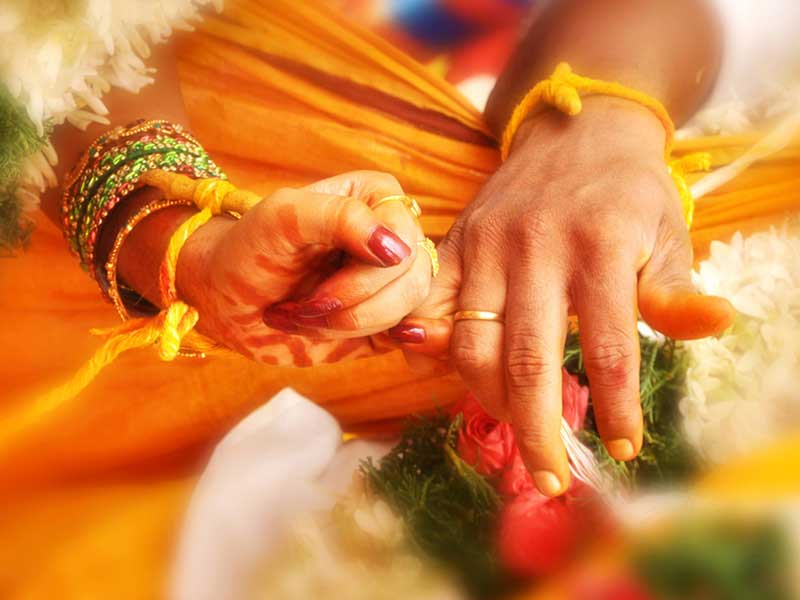 Expected to be operational within three months, this is the first such initiative in the country and the State government is setting aside Rs 20 crore a year to fund the scheme. As the Founder and Chairman Trustee of the Loomba Foundation, a charity that has been taking care of widows and their children across the world for the past two decades, I am delighted by this initiative, which is expected to lead to 1,000 widow remarriages a year, to begin with.

It is important however to be cautious about attendant risks and unintended conseuences of this worthy initiative to promote widow remarriage. First, the scheme requires the widow bride to be under 45 years of age, thus excluding older widows who are most vulnerable to the injustices faced by widows. Secondly, the cash grant could be seen as a bribe, encouraging unscrupulous men to mistreat their wives or even abandon them after receiving the grant.

To ensure the scheme is not misused, the Madhya Pradesh government has imposed some key conditions, including that it must be the man's first marriage, and that the couple must have the marriage registered in the district collectorate.

I would strongly welcome similar proposals by other Chief Ministers in India.

The Loomba Foundation is an UN-accredited NGO as we have worked in many countries, including Sri Lanka, Bangladesh, India, Nepal, Syria, Kenya, Uganda, South Africa, Malawi, Rwanda, Chile and Guatemala. However, our focus at present is on India, as the country has a record 46 million widows – by far the largest number in any country in the world.