Empowering widows to be independent

In 2007, the Loomba Foundation broadened the focus of its direct aid from the children of poor widows to empowering the widows themselves.

In many communities all over the world it is impossible for widows to find employment, whether through prejudice or lack of skills. Having to find other ways to support themselves, this often leads to child labour, prostitution and other forms of exploitation. The Foundation’s empowerment programme provides skills training, equipment and funding to help widows become independent.

A Loomba Foundation Empowerment training class in Patna, capital of the Indian State of Bihar

In partnership with Youth Business International – an independent charity originally established by the Prince of Wales – the Loomba Entrepreneur Programme helps disadvantaged people including widows in many countries start up new sustainable businesses and create jobs. This partnership venture has delivered support to widows in Sri Lanka, Bangladesh, Nepal, Syria, Kenya, Uganda and Chile. In Nairobi, the Loomba Entrepreneur Programme has trained hundreds of widows in business skills, providing loans and business mentoring to those who went on to set up in business. In Sri Lanka, ravaged by civil unrest and the tsunami, the programme has trained women in jewellery, garment making and other skills, and provided funding for their businesses. 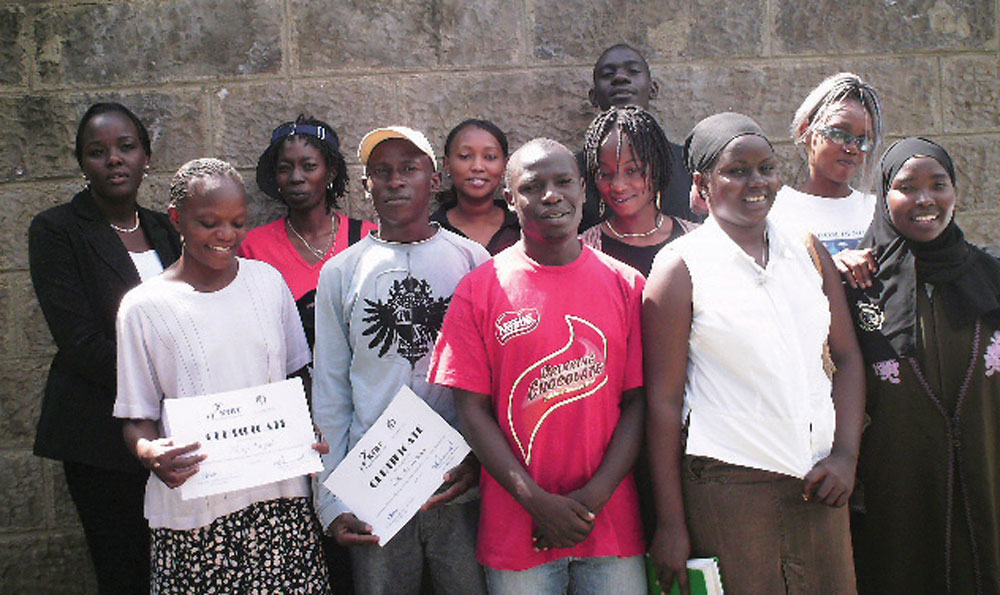 Following a conference on the plight of widows and their children organised by the Foundation at the Federation of Indian Chambers of Commerce and Industry in New Delhi in 2008, a partnership was established with leading health and beauty expert Dr. Blossom Kochhar to provide tuition and potential funding to 100 widows. In the same year, the Foundation launched its Entrepreneur Programme in South Africa to empower 100 young widows with the support of international and local NGOs. In 2009 the Foundation began its programme in Rwanda in partnership with Oxfam GB to deliver aid including training and startup funding to 350 widows who were genocide survivors.

The Loomba Foundation launched a new project in 2012 to empower 10,000 poor widows in India by providing skills training and equipment, a scheme which was calculated to have directly benefited 100,000 dependents in an impact report by Northampton University. New projects were launched in Bihar, Delhi, Andhra Pradesh and Puducherry in 2013, while further afield that year, the Foundation worked in partnership with UN Women to deliver support for widows in India, Malawi and Guatemala. In 2014 the Foundation entered into a partnership with Lions Clubs International which included donating 2,000 sewing machines to widows in India. That year, a further eight schemes were launched across India to empower 6,500 widows, including one benefiting 5,000 widows in Punjab. 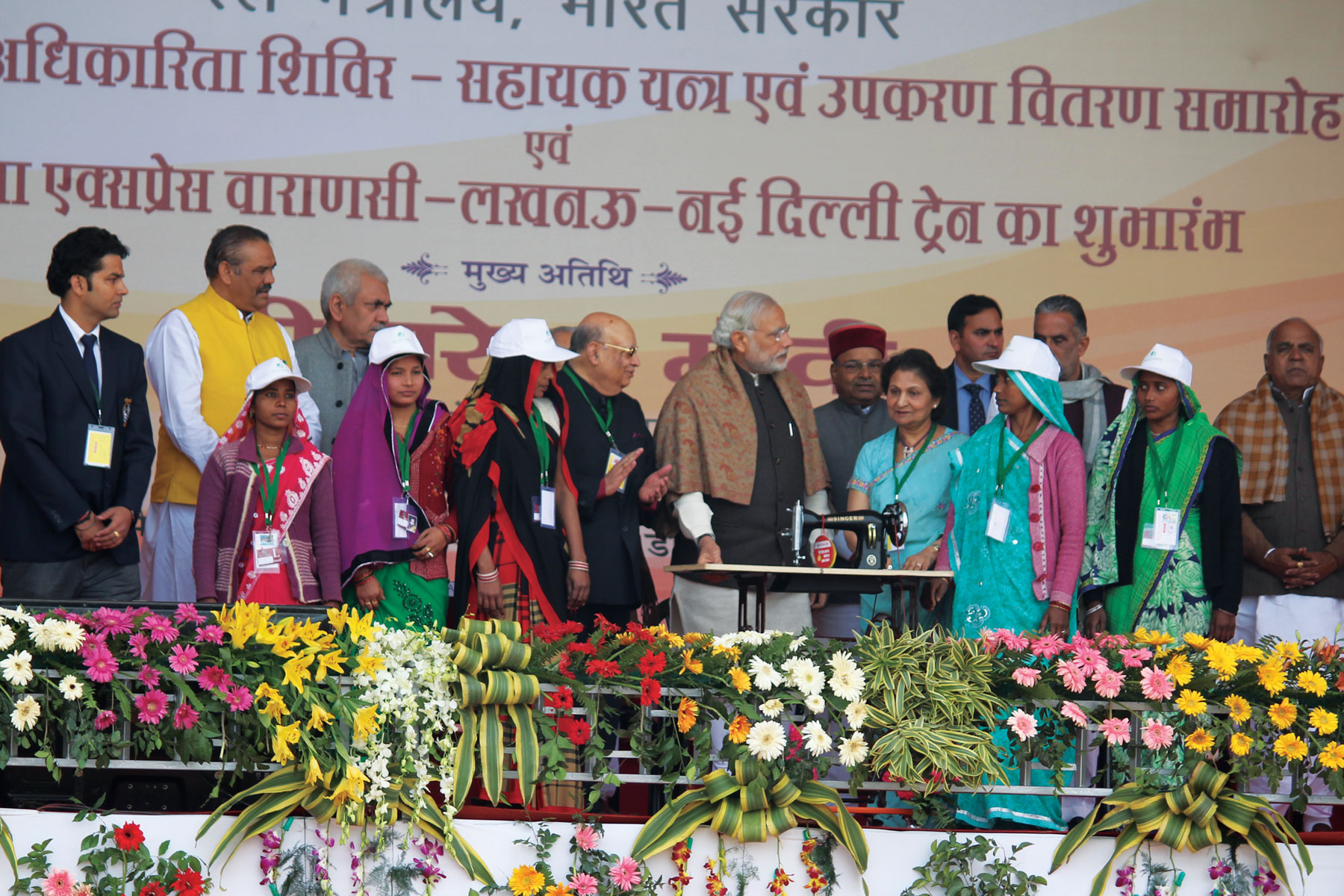 On 22 January 2016, Prime Minister Narendra Modi inaugurated the Loomba Foundation’s empowerment programme for 5,000 widows in the holy city of Varanasi, which is home to 90,000 widows. Later that year, an empowerment by rehabilitation scheme was launched to provide skills training for 1,000 widows in 19 district jails in Haryana.

A programme to empower 2,000 widows in Vrindavan, known as the ‘City of Widows’, began in 2018, when the Foundation also launched its largest programme to date, to deliver training and startup support for 30,000 poor widows: one thousand in each of India’s 30 States.